Doug Jackson has been performing, learning, and honing his craft for as long as he’s been alive. Growing up in Colorado, his stand-out, visionary talents became apparent early in his life. He won the Denver East High School Outstanding Music Award in 1973. After High School, Jackson went on to perform and record professionally with such legendary musicians as, the late Soloman Burke (Rock & Roll Hall of Fame inductee, Grammy Award recipient), and the late Joe Bonner, mentor, teacher and friend (who played with such stand-outs as Miles Davis, Freddie Hubbard and Max Roach).  Jackson enrolled at Knoxville College in 91 and studied full-time through 92 (Music Performance). Jackson went on to win acceptance into the prestigious Berklee College of Music (Boston) in 92 where he attended through 94. Berklee being the Alma mater to such famous alumni as Quincy Jones, Herbie Hancock (to name a few), Jackson learned with, played with, and further grew with the best, brightest and most talented musicians in the world.

A Walk With Miles by Doug Jackson 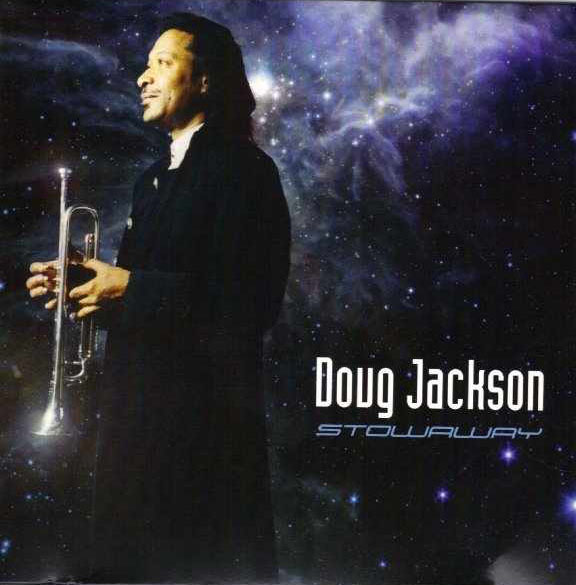 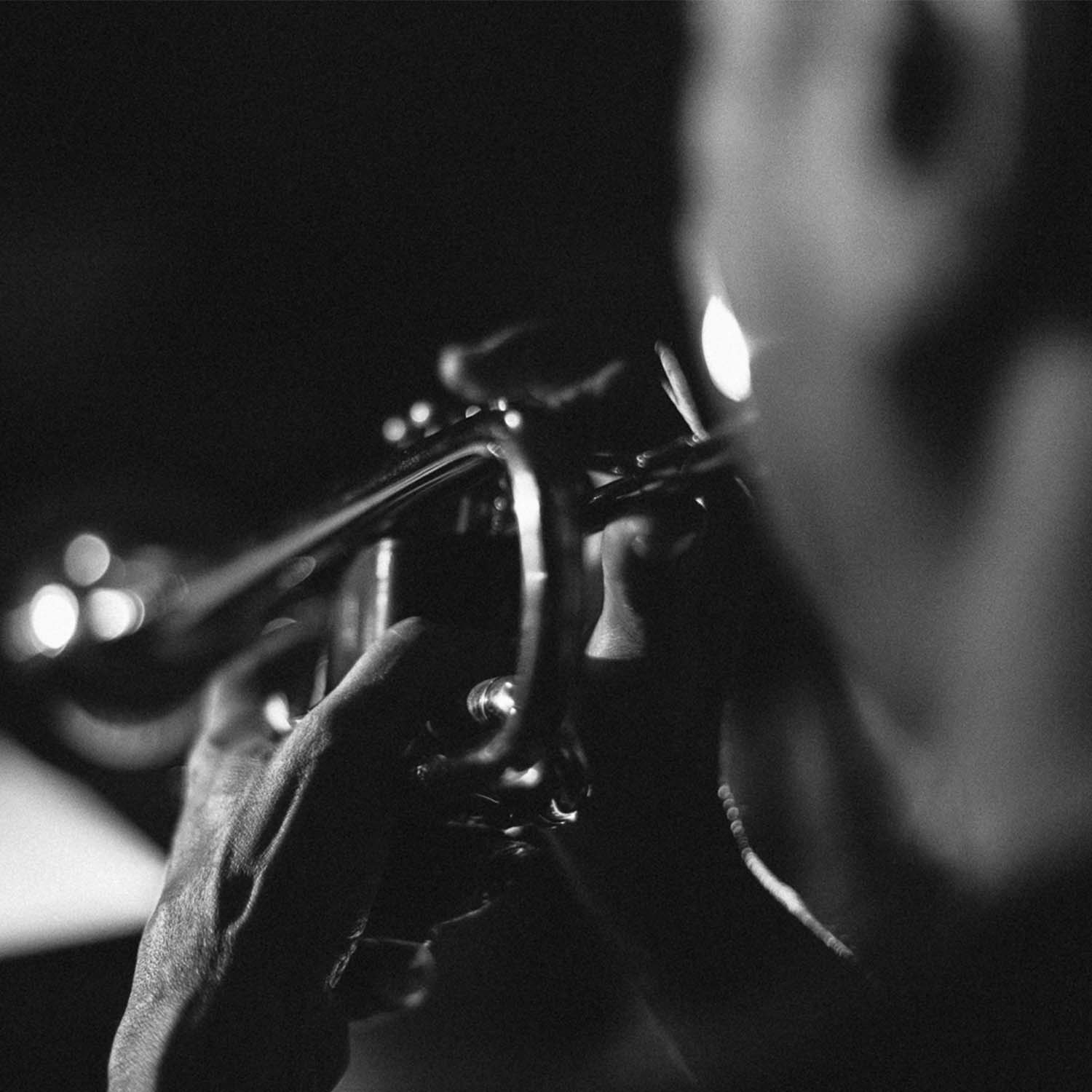 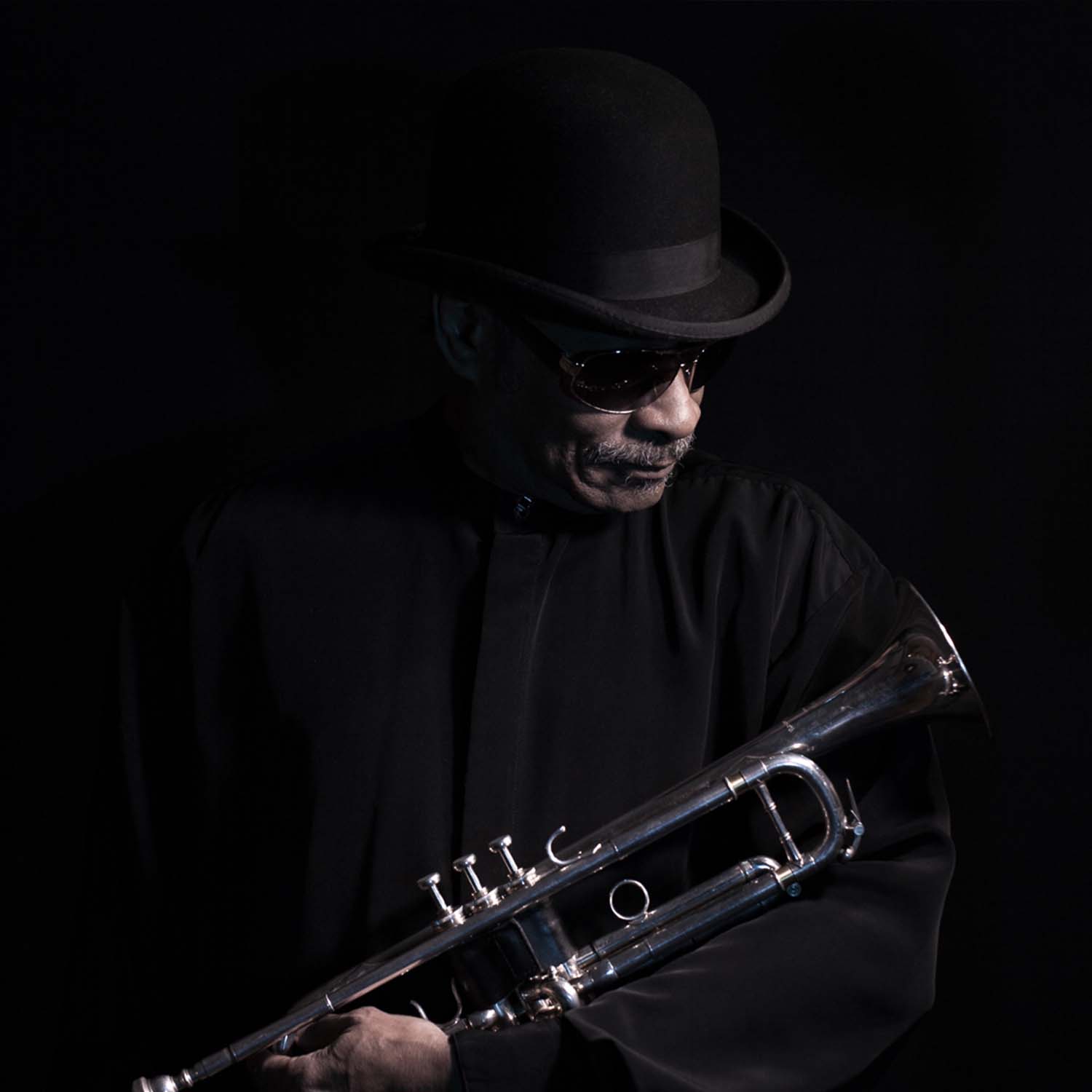